The artistic research of Bonzanos group is focused on the theme of the body, it understood as an interactive architecture and connective between the individual and the other, between the self and the universe.

Research on the human body is carried out through an artistic discipline that can be defined as “emotional physiognomy”.
If the pseudoscientific discipline of physiognomy wanted to deduce the psychological and moral characters from the physical appearance and facial expressions of a person, “emotional physiognomy” is, on the other hand, the study of the signs produced by emotions on the human body, testimony of a spirituality inner.

Experienced emotions produce feelings and the latter expressive signs, which trigger a process of transfiguration also of the physical forms imposed by genetics.
Revealing these signs is the testimony of conscience, the photographic rendering of “the human soul”.

The body is therefore identified as a place for the formation of consciousness as well as a participant element in cognitive activity, through reactions activated by sensory experiences and the consequent emotions and feelings that they develop; In summary, all ideas, actions and all forms of human culture and society have been produced under the motivational drive of emotions and feelings.

Through the body and its emotional mechanisms, the Bonzanos reflect on the mystery of existence, on biological evolution and on the collective consciousness of a posthuman society, perhaps directed towards a transhuman evolution, where sustainable coexistence is the most urgent issue to be addressed for survival on one planet of different societies and different forms of life. 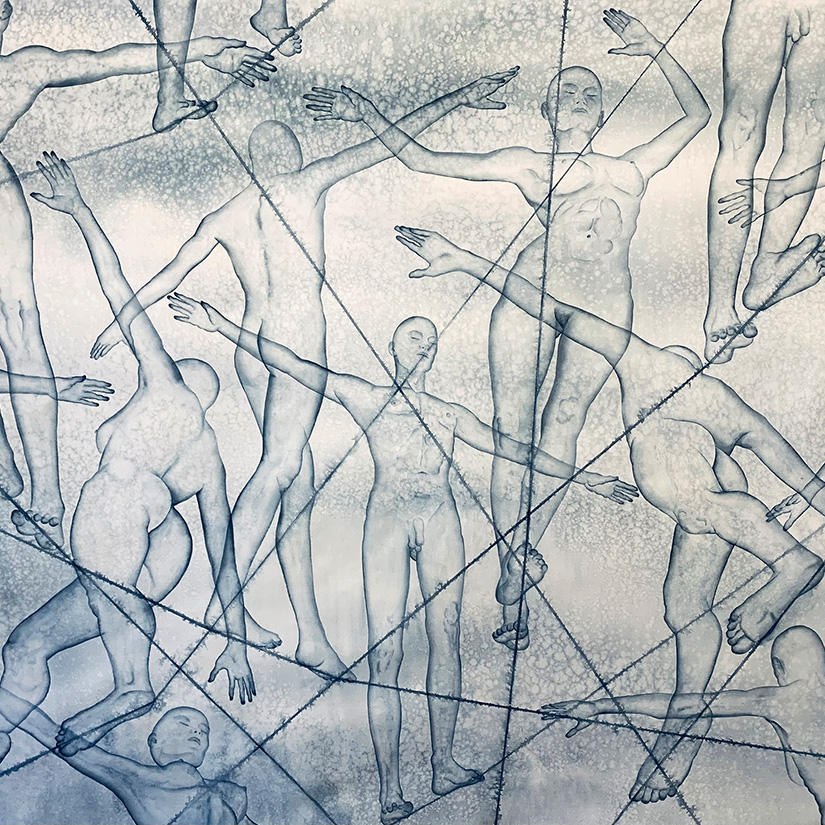 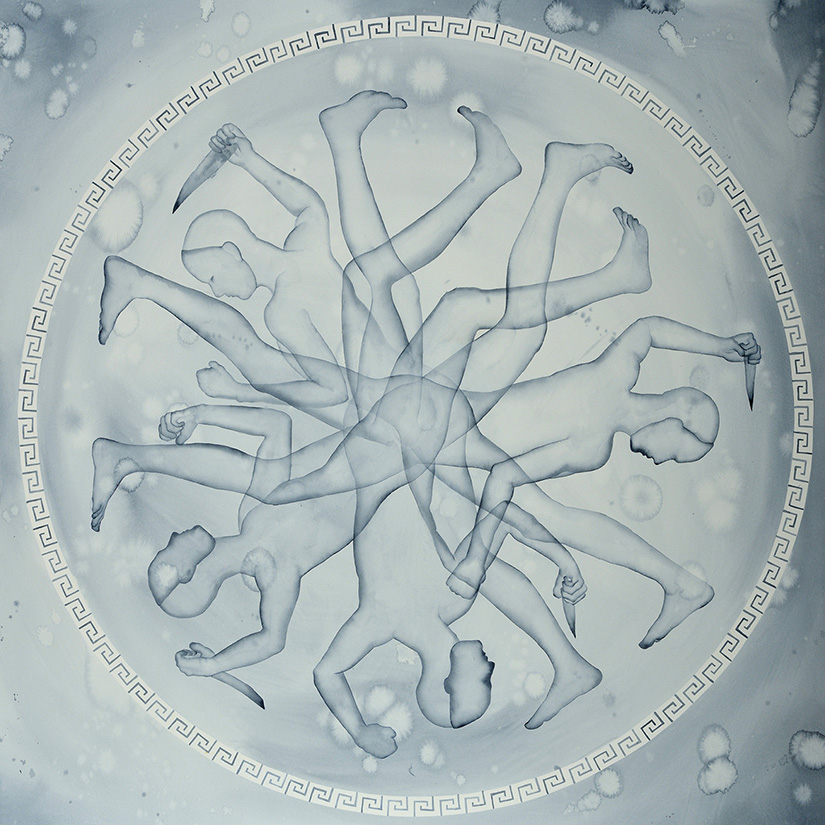 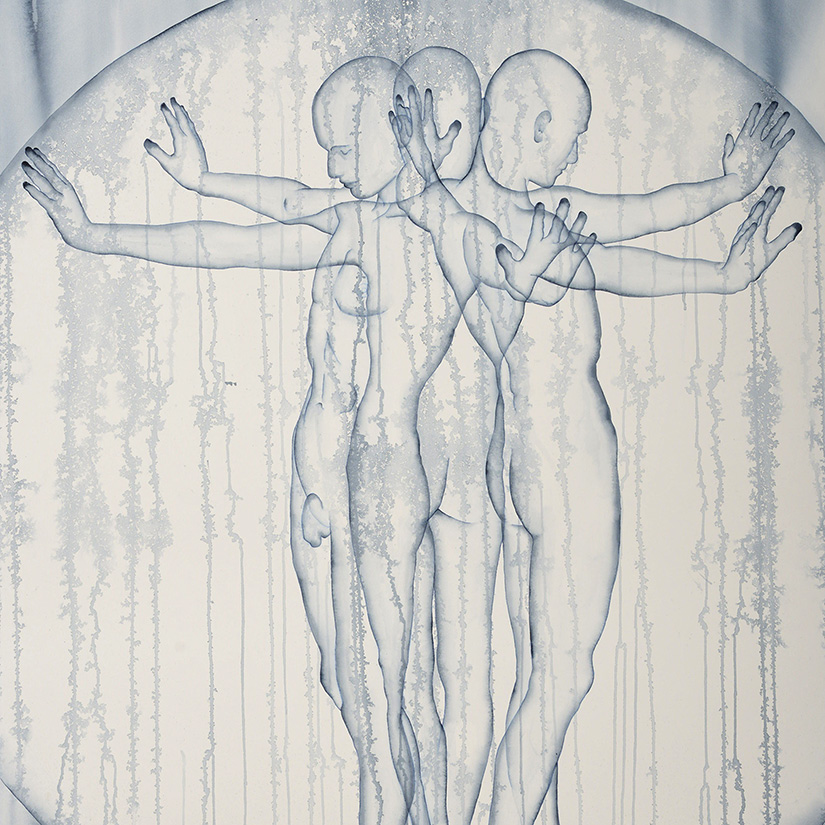 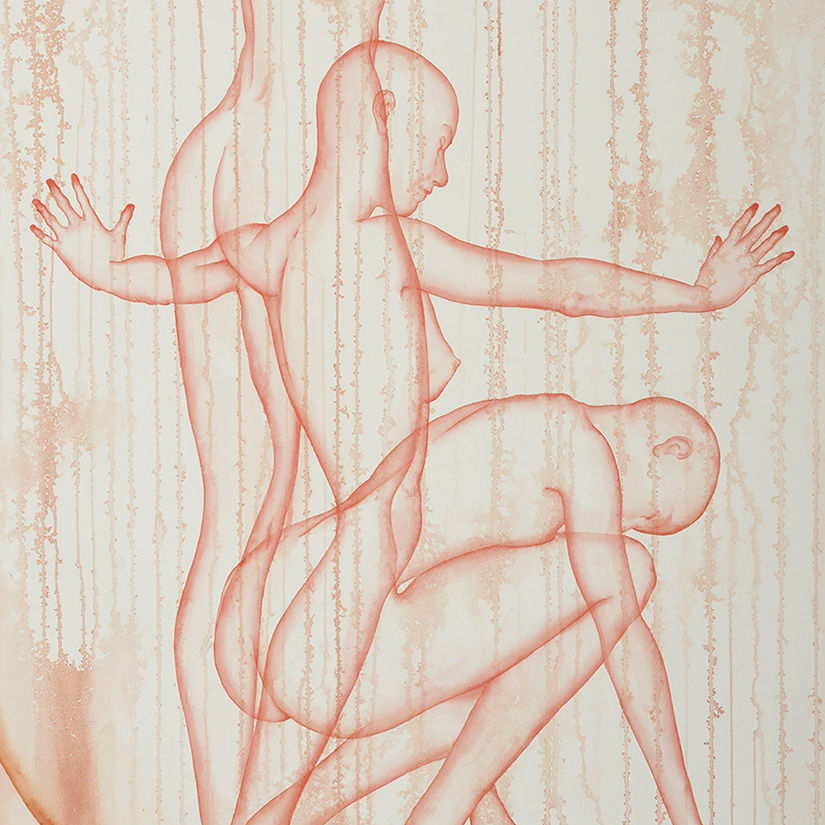